When is the Last Time Someone Read You a Story?

Thank you for your interest in our community programs! Though Hermitage programs are free, there are costs associated with presenting them, including the sound system so you can hear well, marketing so you know about the programs, staff to create the programs for you, performance facilities, and artist housing. When you register, please give generously to these educational, entertaining, touching, and often inaugural performances. 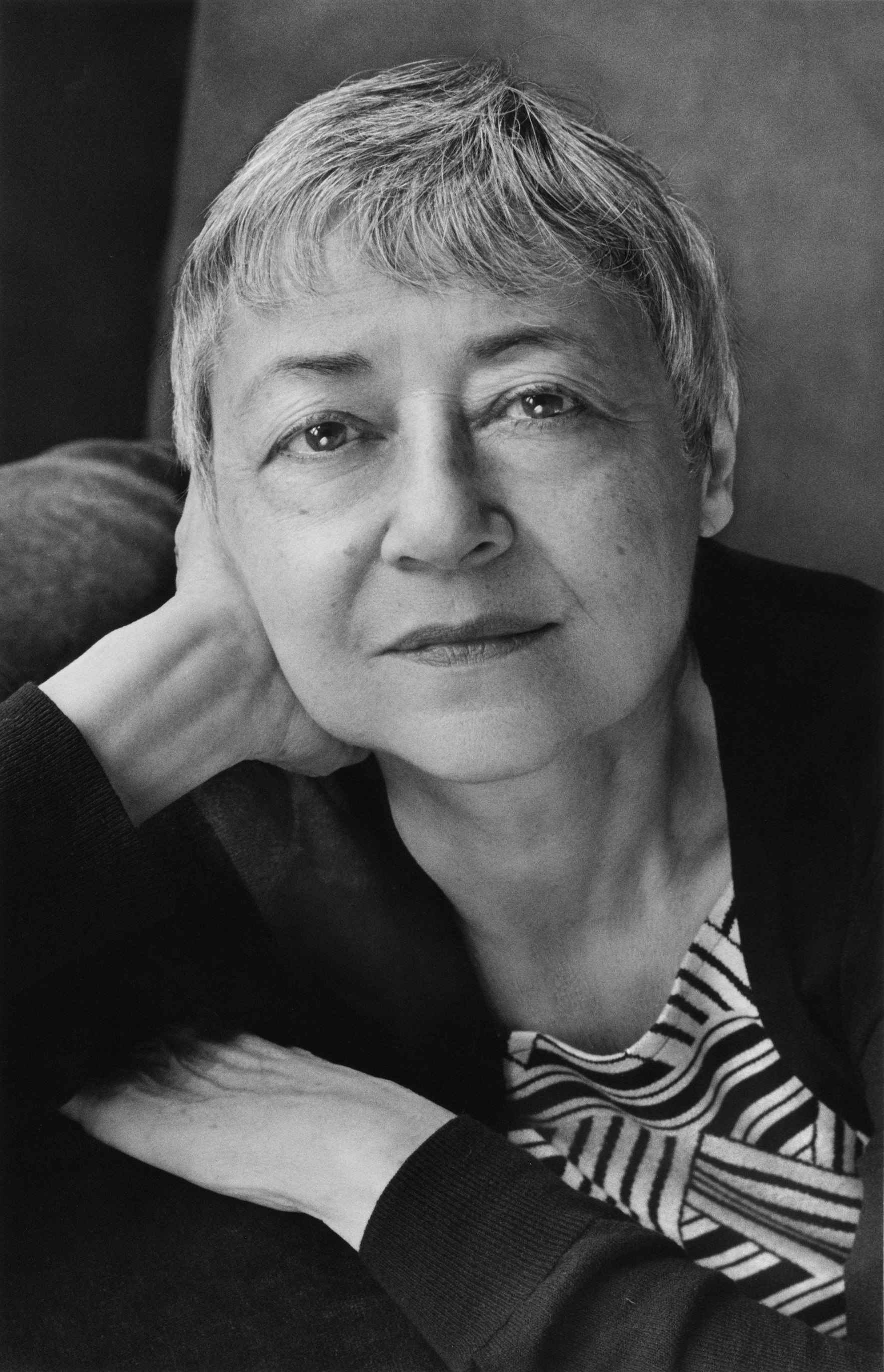 There are currently no tickets available for this event, but you can still make a donation.

“When is the Last Time Someone Read You a Story?” with Kirstin Valdez Quade and Sigrid Nunez, is Friday, January 31, 5 p.m., in the Hermitage Palm House, 6630 Manasota Road, on Manasota Key.

When we were children, we listened to stories read aloud. Has that ancient experience been lost? Emily Nemans, who sits on the Hermitage’s curatorial board and serves as editor of the Paris Review, reflected that Valdez Quade’s A Night at the Fiestas was one of the best story collections she’s read in years. Nunez, a titanic talent, may read from her National Book Award-winning The Friend or from something in progress.

Kirstin Valdez Quade’s Night at the Fiestas, won the John Leonard Prize from the National Book Critics Circle, the Sue Kaufman Prize for First Fiction from the American Academy of Arts and Letters, a “5 Under 35” award from the National Book Foundation, and was a finalist for the New York Public Library Young Lions Award. It was a New York Times’ Notable Book and was named a best book of 2015 by the San Francisco Chronicle and the American Library Association. Valdez Quade is the recipient of the John Guare Writer’s Fund Rome Prize from the American Academy in Rome and a Rona Jaffe Foundation Writer’s Award. Her work has appeared in The New Yorker, The Best American Short Stories, The O. Henry Prize Stories, The New York Times, and elsewhere. She was a Wallace Stegner Fellow at Stanford University, where she also taught, and is an assistant professor at Princeton.

Sigrid Nunez has published seven novels, including A Feather on the Breath of God, For Rouenna, The Last of Her Kind, and, most recently, The Friend, which received the 2018 National Book Award for Fiction and was a finalist for the 2019 Simpson/Joyce Carol Oates Prize. Her other honors and awards include four Pushcart Prizes, a Whiting Award, a Berlin Prize Fellowship, the Rome Prize in Literature, and the American Academy of Arts and Letters Rosenthal Foundation Award. Nunez is also the author of Sempre Susan: A Memoir of Susan Sontag. Among the journals to which she has contributed are The New York Times, The Wall Street Journal, The Paris Review, Threepenny Review, and Harper’s. She lives in New York City.

You can support us by making a donation!